UAE sees the biggest crowd gathered when Mammootty, the legend of Malayalam cinema makes a visit! 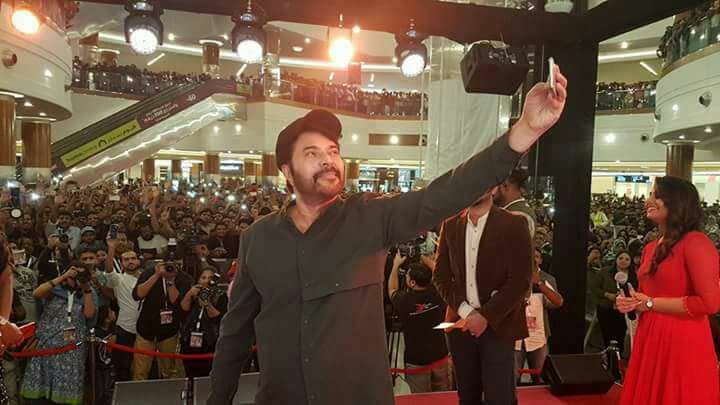 The legend of Malayalam cinema, Padmashree Bharat Mammootty made a visit to Dalma Mall in Mussafah, Abu Dhabi recently.

Mammootty is an Indian film actor and producer who appeared in over 350 films in his span of career. After the CBI film series, Mammootty is coming up with his yet another action movie ‘Street Lights’ where he stars as James, a Crime Branch police officer who faces thrilling events during his pursuit to solve a mystery in a setting that portrays the realities of people living on the streets.

The actor who doesn’t act but lives the character on the screen had a huge crowd gathered to see a glimpse of him while he visited Abu Dhabi to promote his latest thriller ‘Street Lights’ which is now out in UAE. It was the first time Mammootty did such a movie promotion event in his 36 year career.

Mammootty’s fans were waiting for him since 4 in the evening had a very pleasant interaction session with the cast and crew of ‘Street Lights’.  It was one of the biggest crowd gathered movie promotion UAE have ever seen. 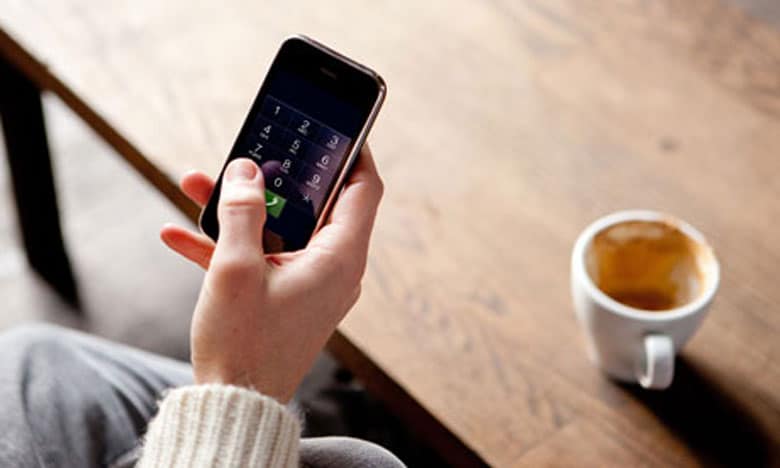 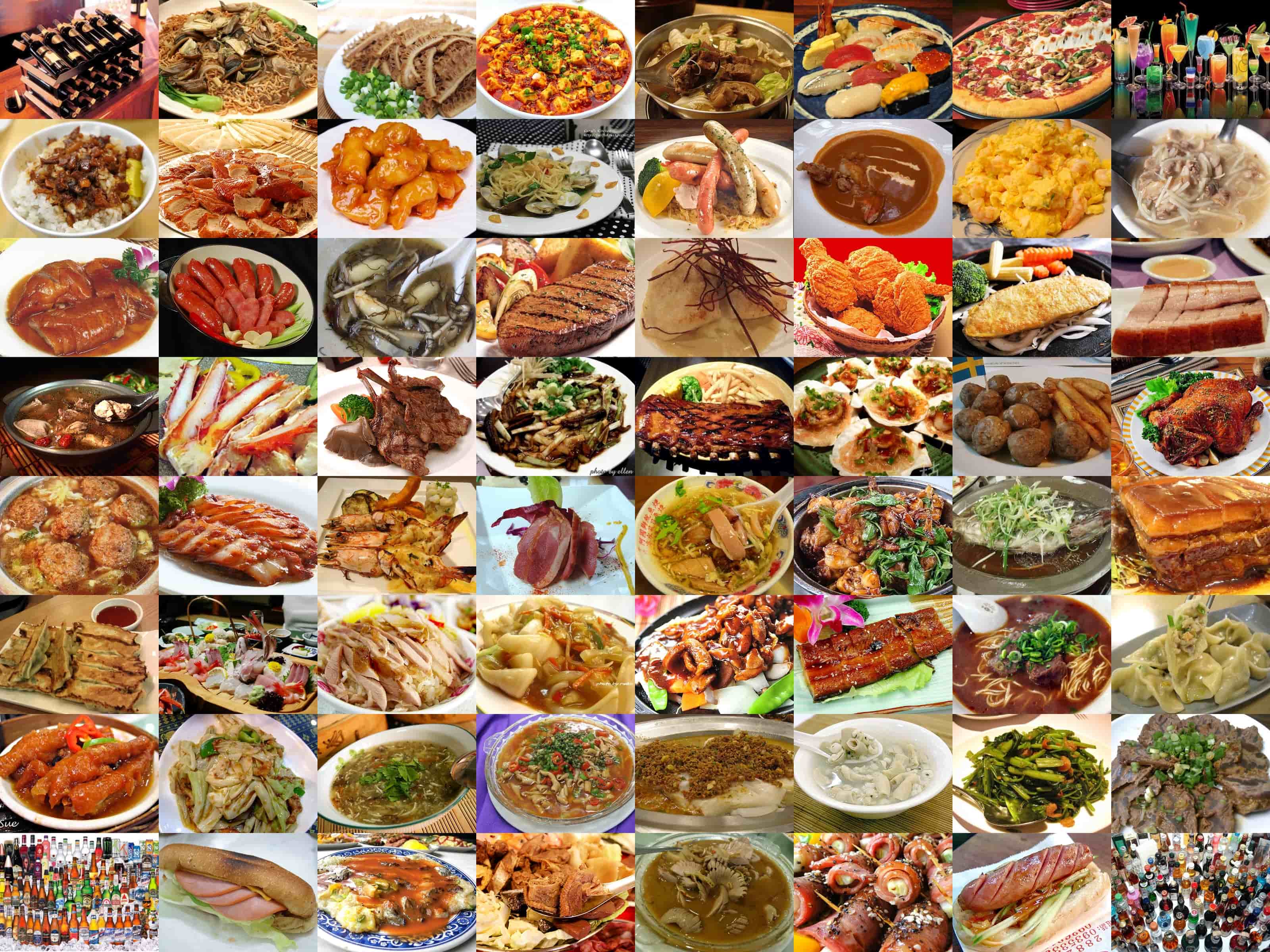 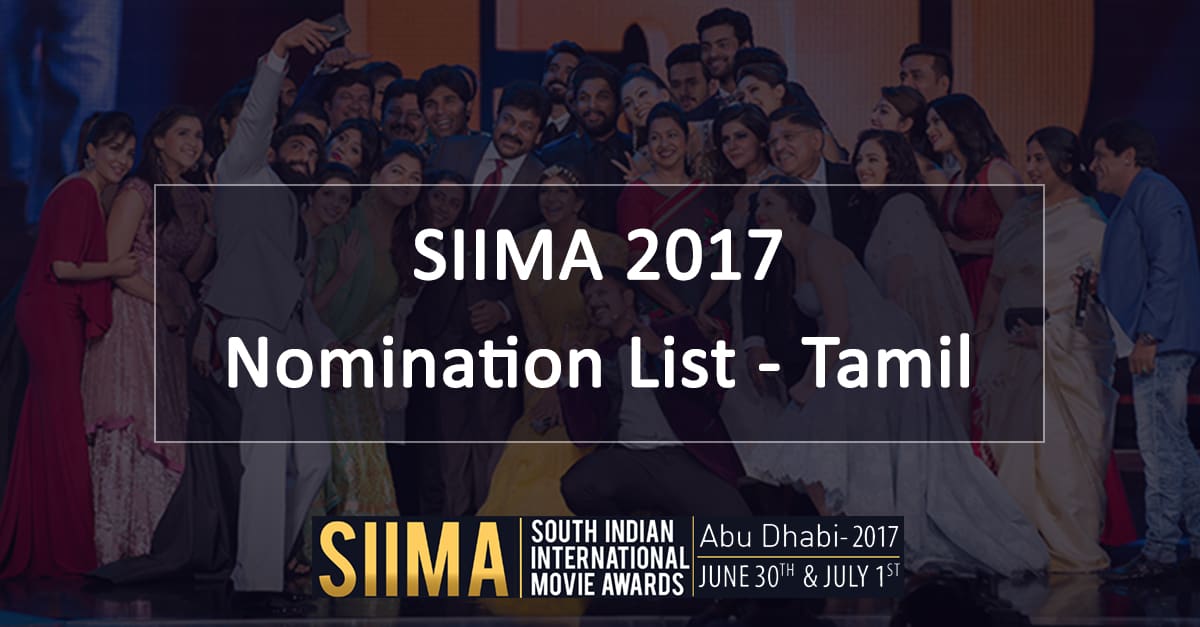 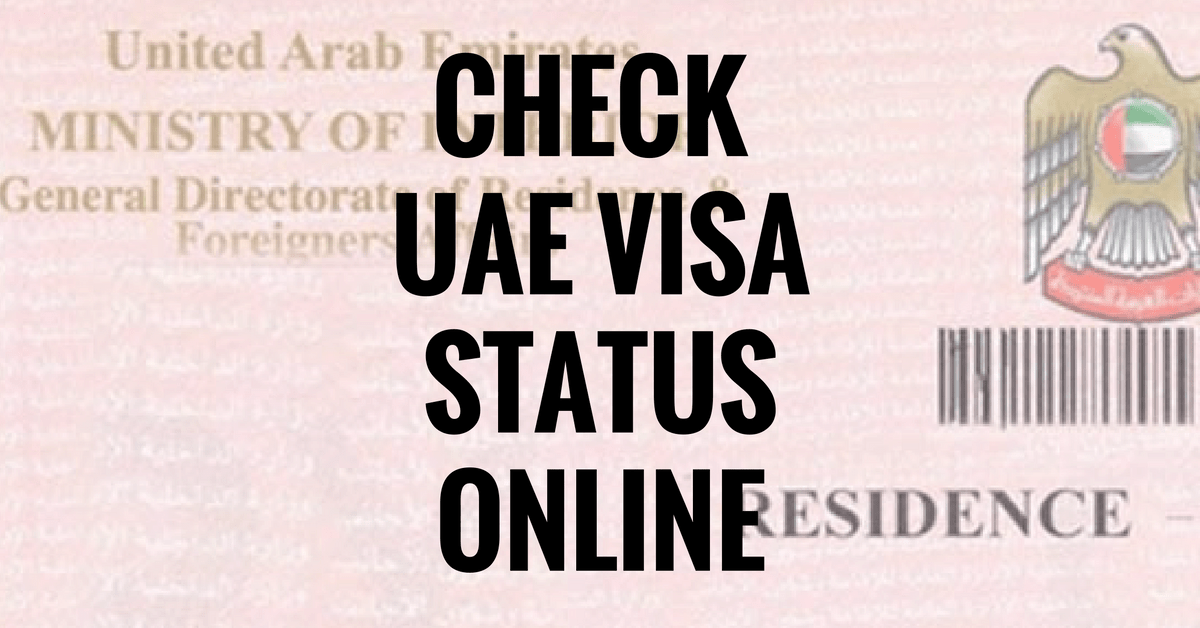