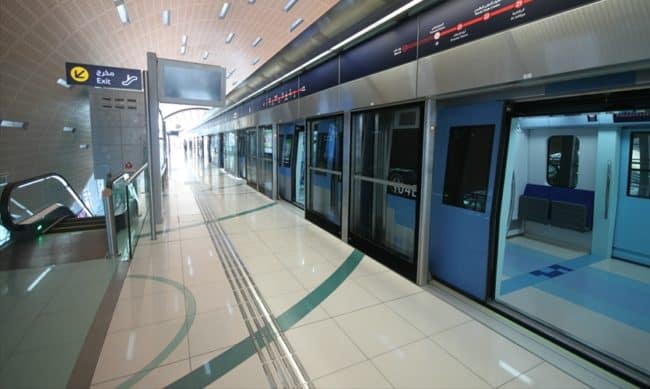 Dubai metro line will be closed every Friday and Saturday from July 28 to October 15 and the Roads and Transport Authority of Dubai understanding the problem of the commuters has launched a free shuttle bus which will run in between Jumeirah Lakes Towers Station and Ibn Battuta Station which will be closed for work. The Metro Red line will be closed to complete the construction work related to ambitious Route 2020 project which extends the Red Line till the site of the World Expo in South Dubai, as planned by the RTA. Dubai RTA has also released a video on Twitter to show how this shuttle bus will help the commuters to travel between JLT Station and Ibn Battuta Station on weekends.
Check out the video here:

It works something like this, whatever way you’re traveling to on the Metro Line, you just need to get down at JLT/ Ibn Battuta and take a free shuttle service to Ibn Battuta/ JLT and then continue your normal Metro ride, Simple! Director of Planning and Business Development for RTA’s Public Transport Agency, Mohammed Al Hashmi said, “This service is offered to meet the needs of public transport riders in general and metro commuters in particular between the said two stations,” “The RTA makes every effort to offer the public convenient and seamless mobility, even during exceptional conditions that require physical changes on the ground,” he added. 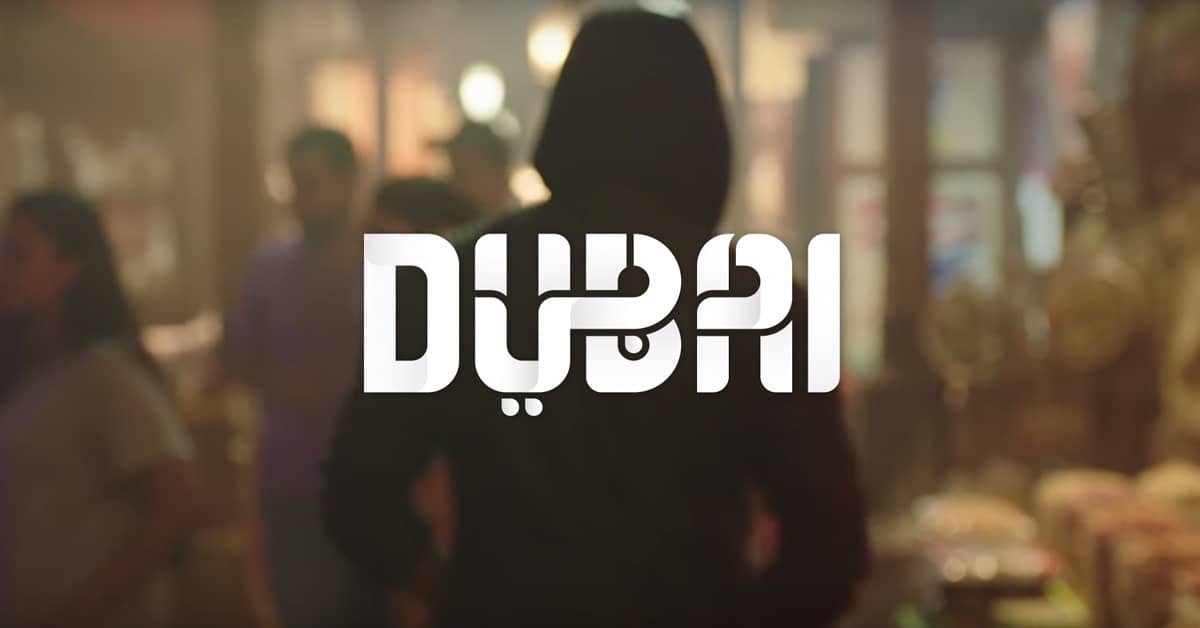 Dubai Launches Visas For People Overseas Who Are Working From Home 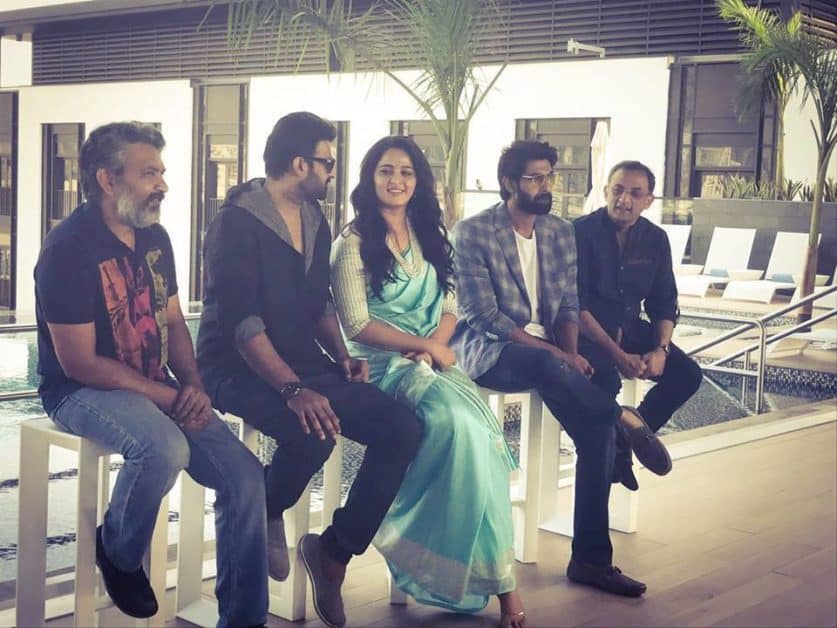 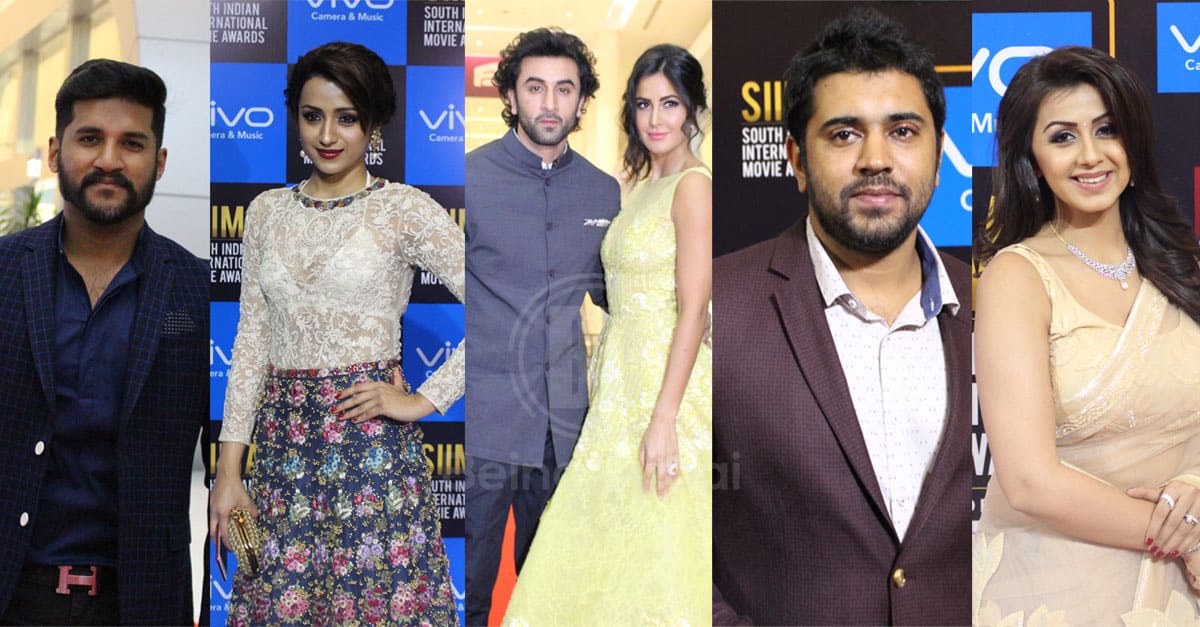 SIIMA 2017 – Ranbir and Katrina Joins on Day 2, Here’s How it Concluded 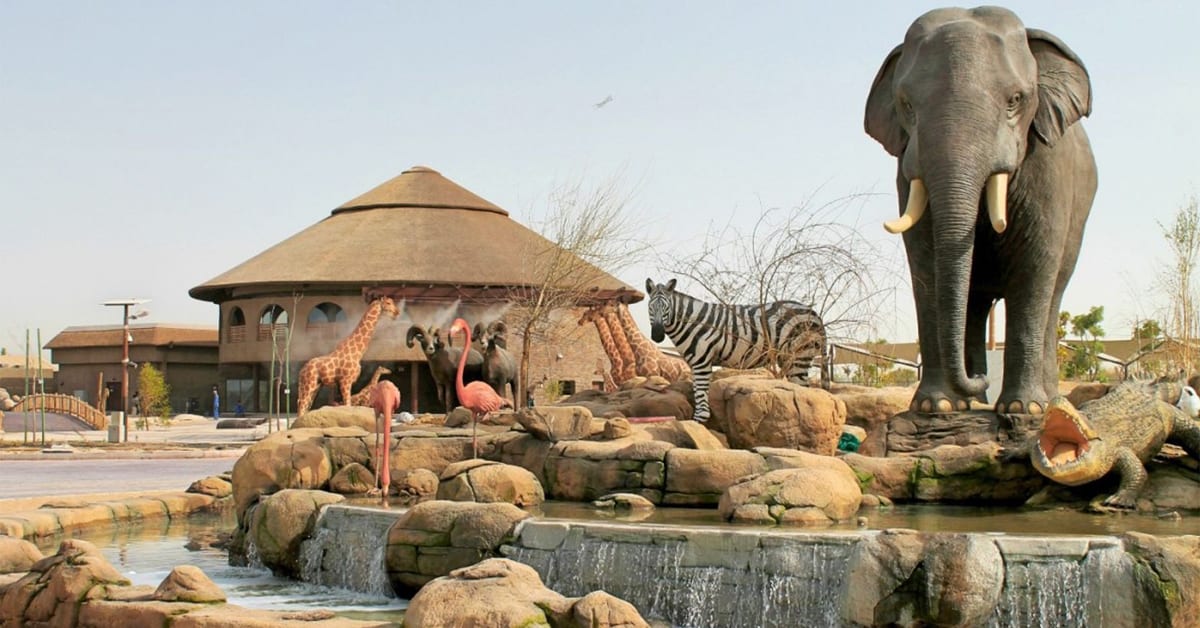 Welcome to the world of the wild