The First Half-Human Robot in Dubai!

Science was all about discovering but now it is all about creating. Yes, it’s true because the future of health and science took a long step ahead!

Meet Neil Harbisson, the first person in the world with an antenna implanted in his skull.

Neil, who was in Dubai to attend the World Government Summit, was recognized as the world’s first cyborg in 2004. Since then he became the co-founder of the Cyborg Foundation which is an international organization that defends cyborg rights, promotes cyborg art and supports people who want to become cyborgs.

According to Neil the antenna in his head has helped him cope with colour blindness. The antenna that is implanted inside his head allows him to extend perception of reality beyond the visual spectrum. He can even sense infrared and ultraviolet.

Harbisson hears the tonal equivalent of colours through an antenna implanted in his skull.

He also has an internet connection in his head that allows him to receive colours from other parts of the world, or which can connect to satellite so that he can send colours from space. His wifi-enabled antenna sends vibrations in his skull to report information to him, such as electromagnetic radiation, videos or images which are translated into audible vibrations.

Neil feels the antenna as a body part, not a device, but as an organ.

The future is now! 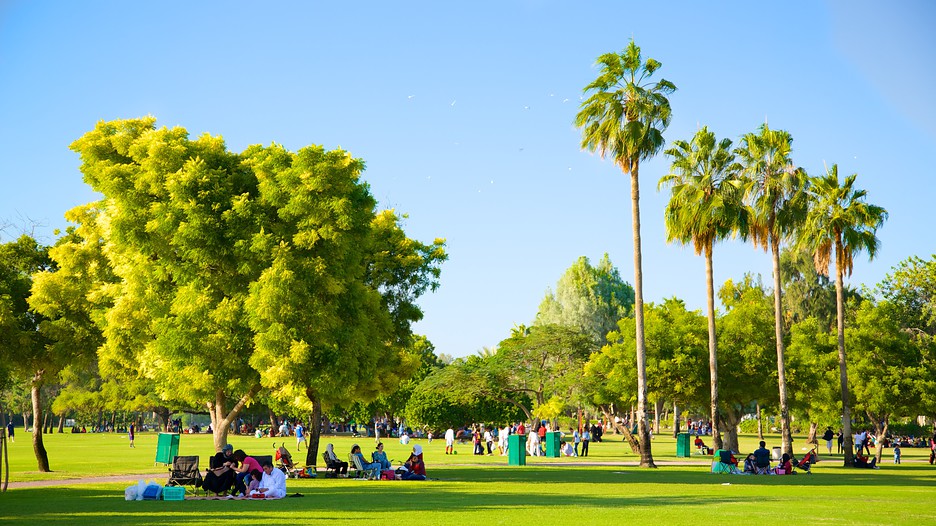 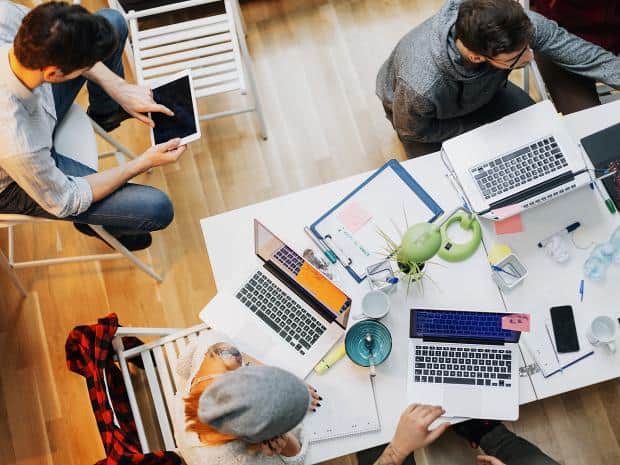 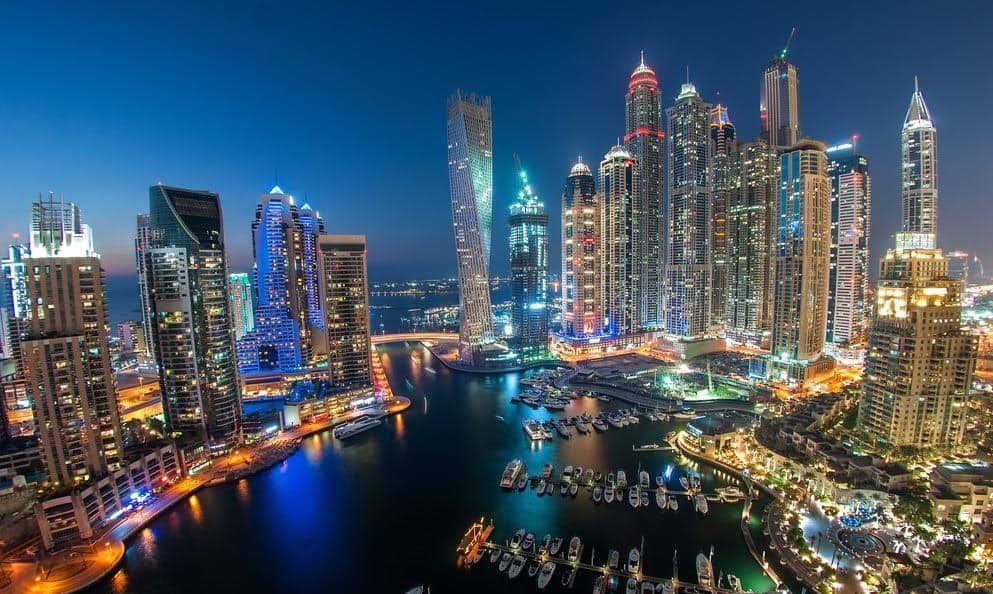 How to Get Dewa/Electricity Connection in Dubai