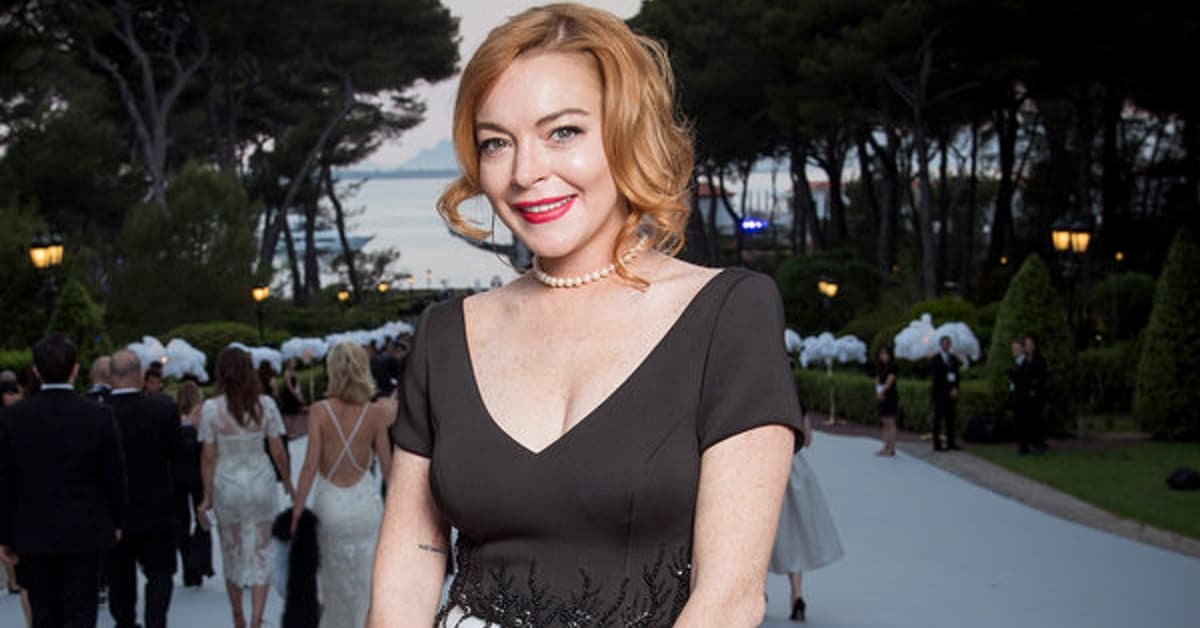 Lindsay Lohan, Hollywood’s famous actress, and singer is designing an island of her own in Dubai and it would be called “Lohan Island”.

As per reports, on ‘The Wendy Williams Show’ the actress said that she has plans to design one of the islands within The World Islands. It would be an artificial archipelago of small islands off the coast of her adopted residence in Dubai.

She told to the host of Wendy Williams that, “I’m discussing designing an island in Dubai, with The World Islands. I have a lot of little projects there because I like to keep busy.”

She added, “So when I’m finished filming ‘Sick Note’ I can go back to Dubai, start the lipstick, discuss that and then design this island, Lohan Island.”

The former Disney star went on joking that she was “out-Trumping Trump with the name Lohan!” Also, Donald Trump is known for using his name for branding developments. 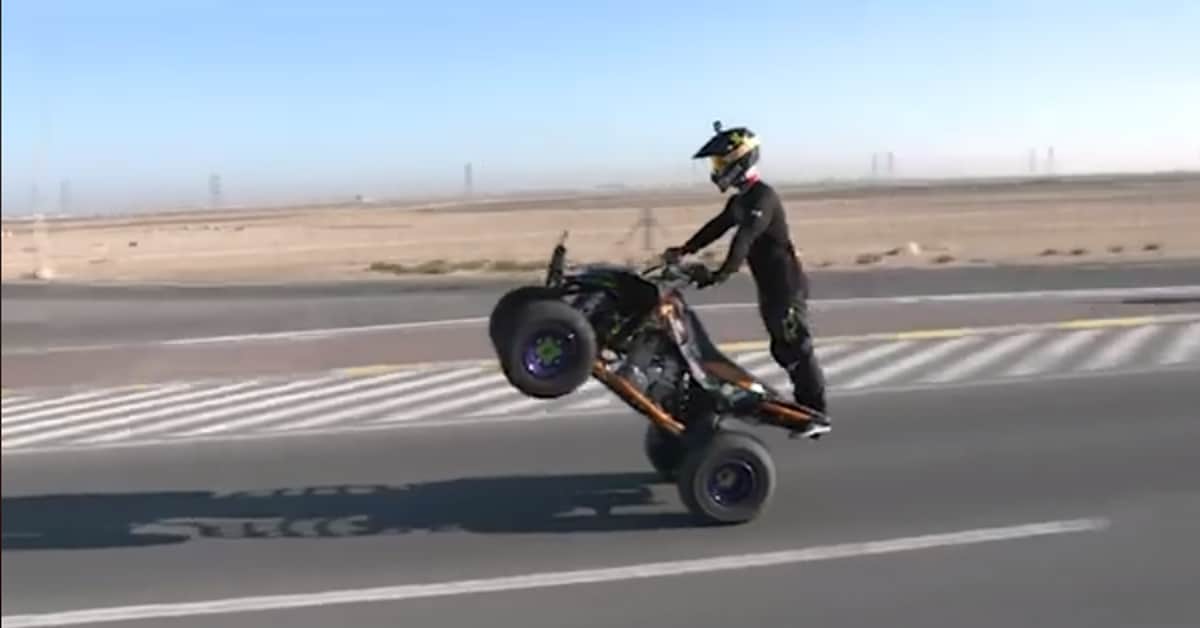 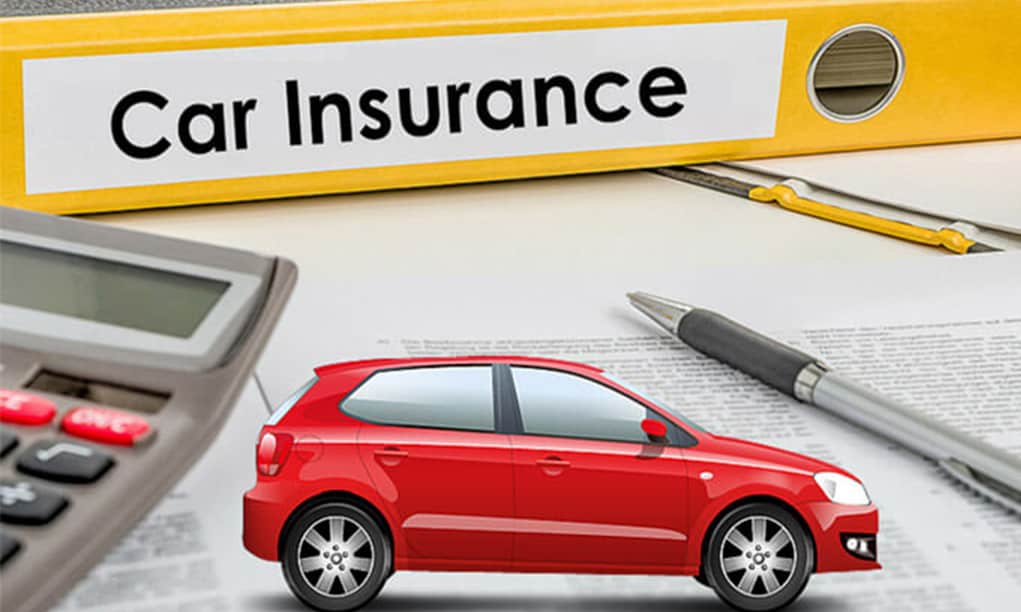 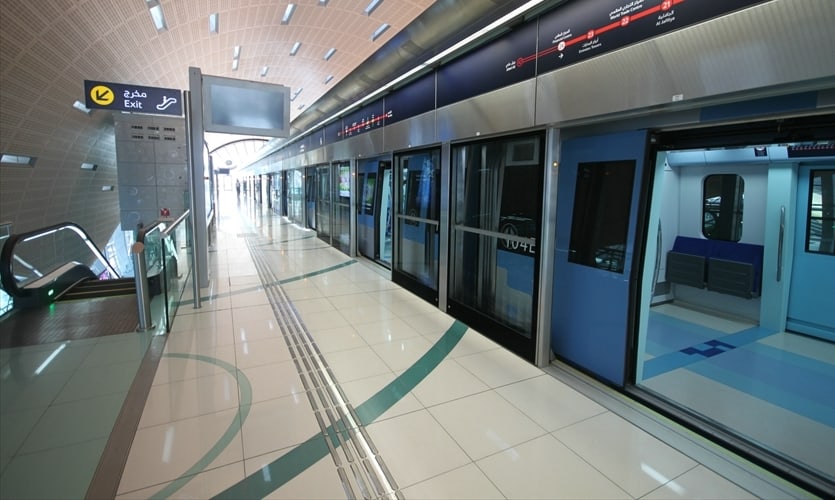 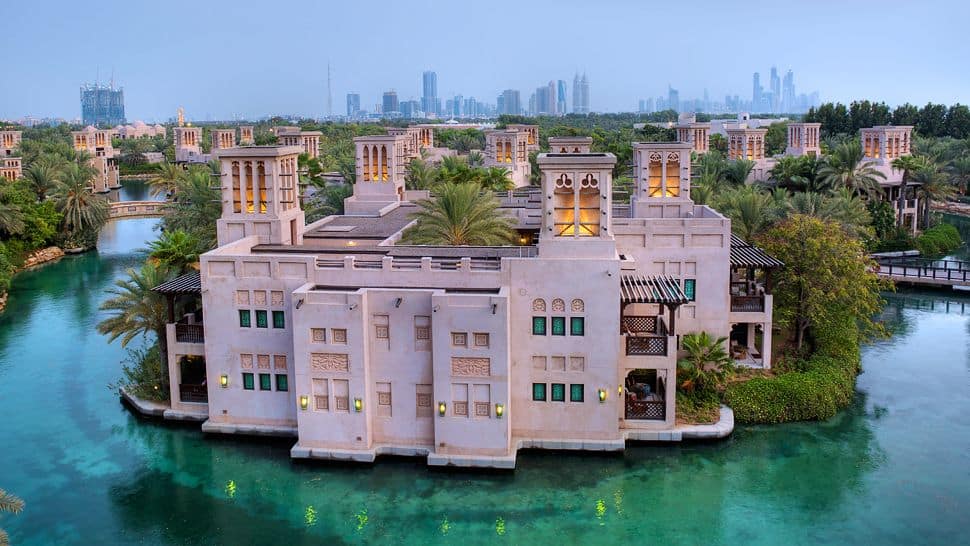 Top Hotels to Stay With Family in Dubai