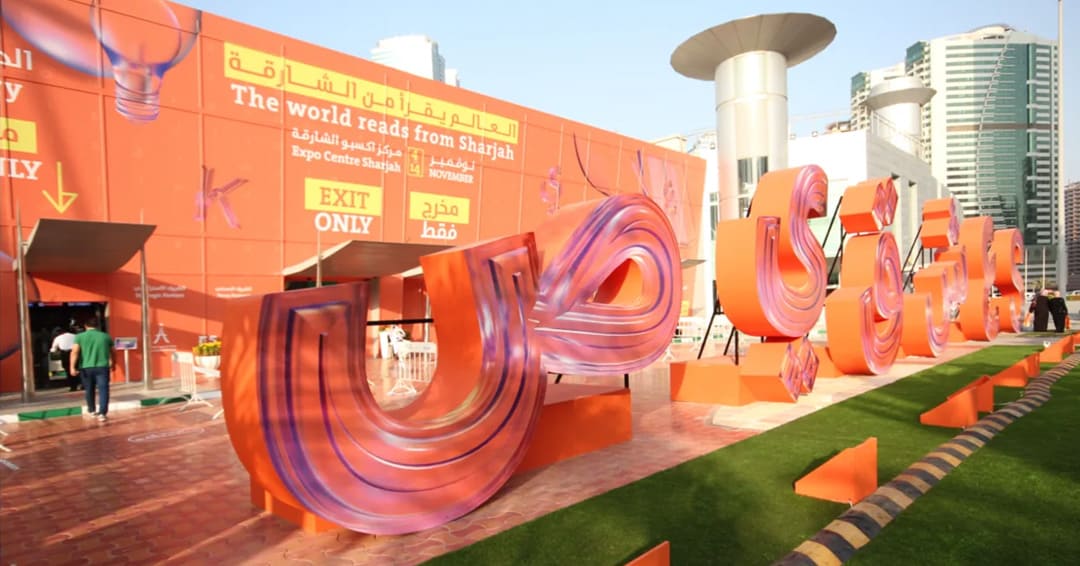 Sharjah International Book Fair opens to the public on November 2

The free-to-attend 41st edition of SIBF will be held under the slogan ‘ Spread the Word ’ and it’ll run till November 13.
The 12- day event also highlights the world’s lifestyles with 150 hosting intellectuals, publishers, artists, and creatives from 95 countries, and fetes Italy as the Guest of Honour of the 2022 edition.

Organized by the Sharjah Book Authority( SBA), the international book fair enables guests to meet Booker Prize laureates, international screenwriters, and artists, in addition to exploring countries from around the world through publishers ’ pavilions, Cookery Station, and a different schedule of activities that comprise performances, plays, and theatrical shows.

This time, SIBF 2022 is hosting,213 publishers, comprising,298 from the Arab region and 915 from around the world. The 41st edition will carry 123 theatrical performances as well as musicals led by 22 artists and players from eight countries, including six new programs and further than 30 activities led by Arab and international chefs. 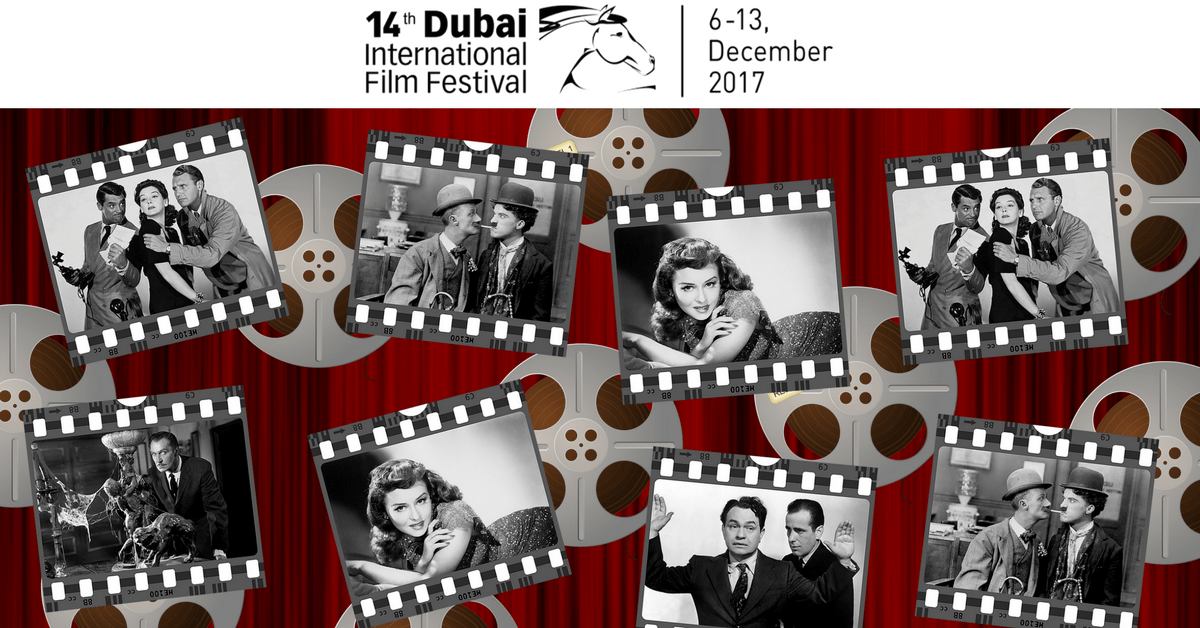 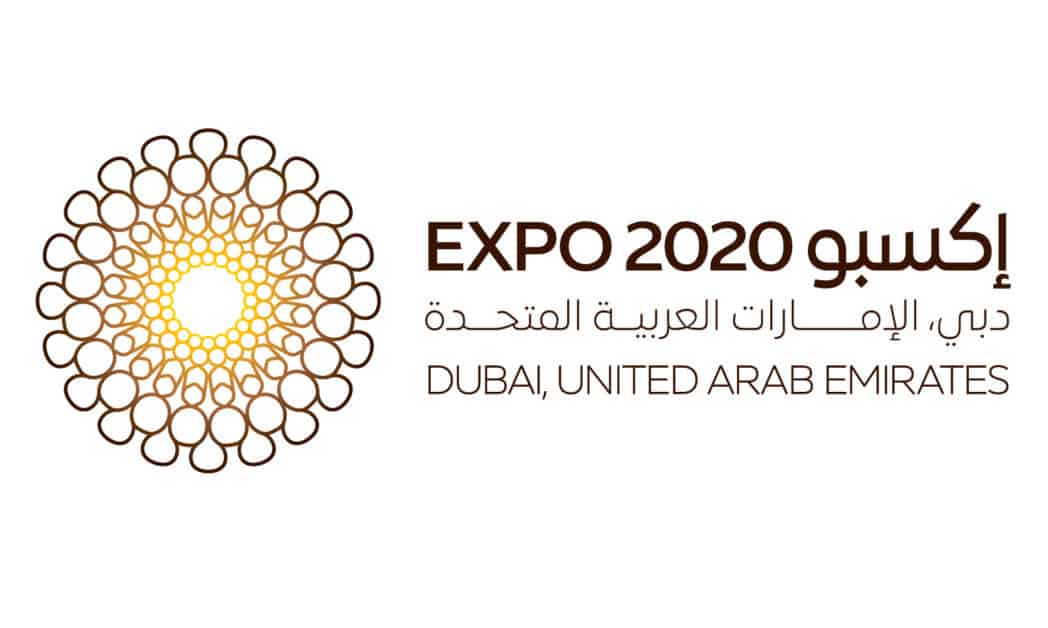 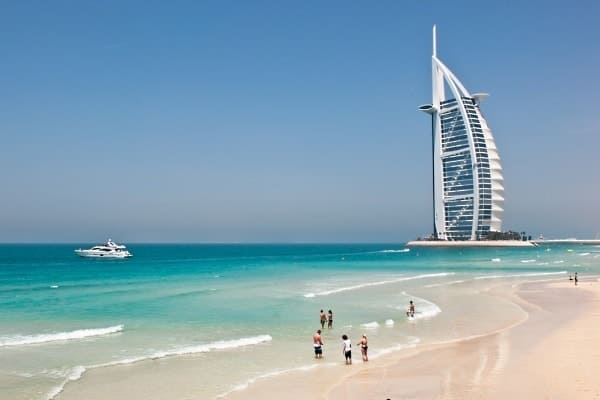 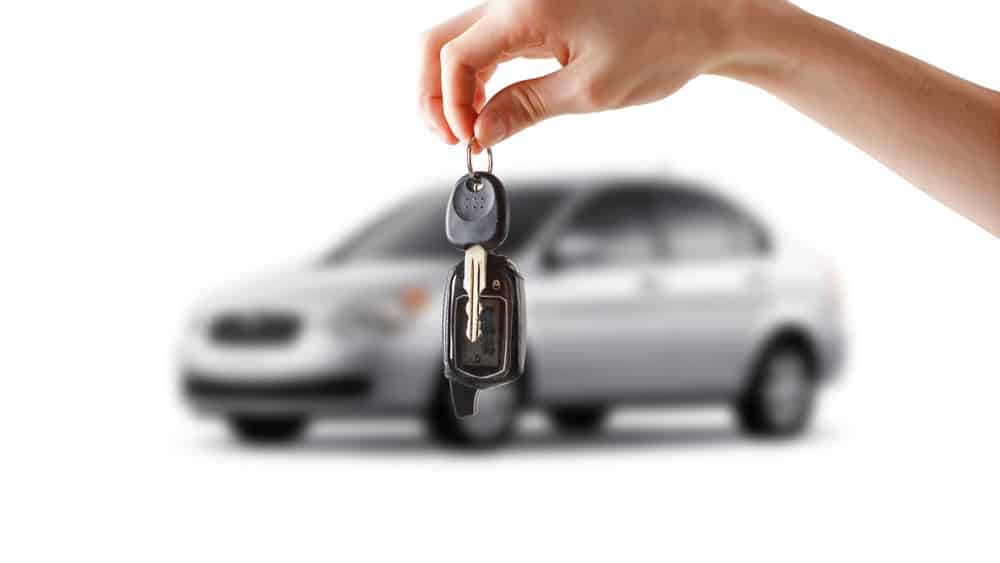 Selling Your Car in Dubai– Dos and Don’ts

Things to Keep in Mind Before Leaving Dubai