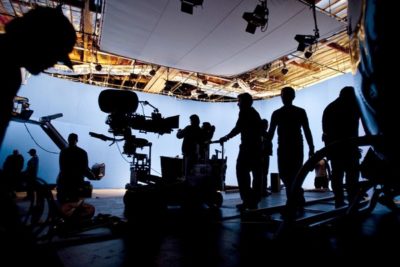 The four thing to keep in mind while filming or hiring crew and kit Dubai are:

Bringing Crew and Kit into Dubai

If you’re doing a shoot in Dubai, the first thing to consider is filming permission.If you want to film in a public place you must have official permission from the Dubai Film and Television Commission (DFTC). If you are shooting in a private location you just need permission from the owner or manager of the premises –although some companies insist on DFTC permission before allowing anyone to shoot on their property.

Only companies registered in Dubai Media City (DMC) or Dubai Studio City DSC)can apply for permission from the DFTC. If yours is not such a company, you have to engage a qualified company to do this. One issue with the permission is cost. If you’re shooting for a corporate video or a television show you are most likely not used to having to pay an application fee of US $220 (800 dirhams) plus an additional US $550 (2,000 dhs) per day of filming in a public place. Plus whatever administration fee the company applying for the permission on your behalf might charge. A good way to reduce this cost is to do all your public location shooting on particular days so you limit the daily charge.

The steps to getting filming permission are:

As I mentioned above, you don’t need DFTC permission to film in private locations – just permission from the property owner or manager. There are some notable exceptions to this. They include major properties owned by Emaar: Burj Khalifa and Dubai Mall. To film in these locations, Emaar first requires DFTC permission and then it will consider granting permission itself. Depending on the nature of the shoot, they may ask for a location fee – and sometimes the fee can be hefty.

Another common request is to film in the Burj Al Arab Hotel. This requires permission from the Jumeirah Group and it can be difficult to get. Again, sometimes a location fee is also charged.

Dubai has a solid pool of experienced, reliable crew who can deliver work in line with top international standards. If you are based in Dubai, you may be aware of this already – or you may have heard horror stories about hiring local crew. Don’t worry. The situation has improved a lot over the past several years and there is a reasonable pool of good crew in Dubai. If you’re based abroad and bringing your own team is beyond your budget or if you have a short job there is no need to incur this cost. There is one qualification to this – location production shooting in Dubai can be extremely busy from mid September until mid December. During this period, it might be difficult to get crew on the days you need. This can usually be addressed by booking in advance. If your job comes up with short notice there is still a strong possibility crew will be available but be prepared to be flexible if you can. The crew is typically Australian or British with extensive experience in broadcast and high-end corporate filming.

The pool of producers and directors for broadcast and corporate shoots is much smaller and depending on the job and availability, you may have to consider bringing someone in. For television commercials and feature films, there is also a strong pool of technicians. Most of them are from South Africa and the UK. They are typically very experienced and have worked on a wide range of commercials for international brands (a lot of car/4-wheel drive commercials). Many have also worked on high profile films – such as Mission Impossible.

Dubai has good availability of location camera and related equipment for hire. Some companies specialize in equipment aimed at the broadcast and corporate markets, others focus more on the commercials/film (fast becoming digital cinema) market. A Google search of whatever camera and type of crew you are looking for with Dubai also in your keywords should bring up a good choice of the best options. One thing to check for is a guarantee. Most companies will require payment in advance if you have not worked with them before. Ask these companies what guarantee they offer in the event there is an issue with the crew or kit. Some have more resources and offer more support than others in the event that kit goes down. And check if the company you want to deal with offers a partial or full refund and/or a free re-shoot if a crew or equipment issue means you don’t get the material you assigned the company to get.

4. Bringing Crew and Kit into Dubai

This is for those of you based abroad – or for those of you in Dubai who might need to hire crew and kit from abroad. We are often asked what process has to be followed to bring kit into Dubai. We do not generally give advice on this because the rules seem to change frequently. In one case, a client we sorted paperwork for had to make a deposit of five percent of the declared value on the kit at the airport in order to bring their equipment through. They did get their money back after leaving but it meant a delay of a few hours upon arrival at the airport and again on departure. For this reason, we recommend anyone wanting to bring kit into Dubai check with the local United Arab Emirates embassy to confirm the process to follow and then follow it. If possible, try to get a letter in Arabic from the embassy confirming who you are, what you are doing in Dubai or the UAE and what kit you have. This should help – but no guarantees. In our experience, crew do not generally need a special type of visa for filming in Dubai over a short period unless they come from a country whose citizens are not able to get into the country without arranging a visa in advance. Again, best to check with your local UAE embassy. If you are based in Dubai, have your crew abroad check with their local embassy to see what they are told is required. You can also check with DFTC to see what they advise.

If  you want to do a shoot in Dubai, plan in advance – and if you want to shoot in public places, allow time to get filming permission – at least five working days. Remember you will need a Dubai Media City or Dubai Studio City company to secure the permission on your behalf and most of these companies will not apply for the permission unless they have someone on location when you shoot. Dubai can offer world-class crews and kit hire so if your budget doesn’t allow for flying your own team in you can hire a locally based team and expect great results. Just make sure you hire the right people and get recommendations as you most likely would when hiring anyone new. 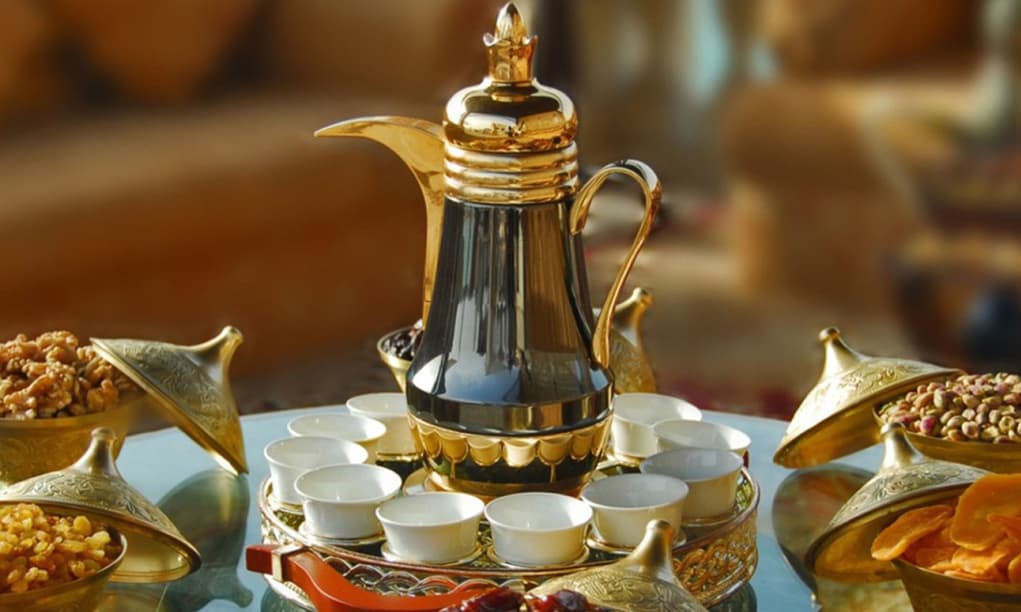 10 Best Places for an Afternoon Tea in Dubai 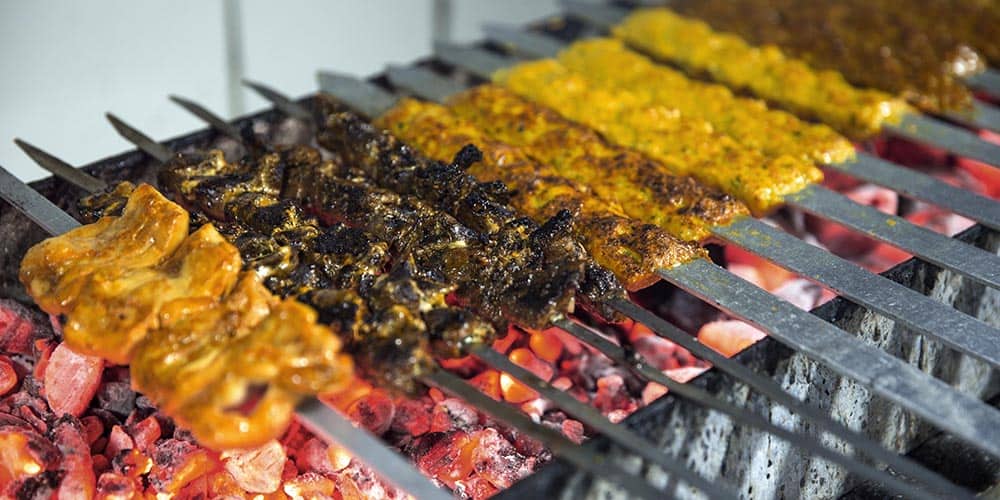 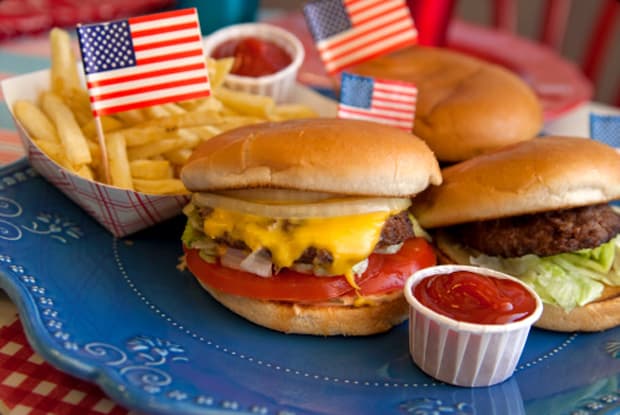 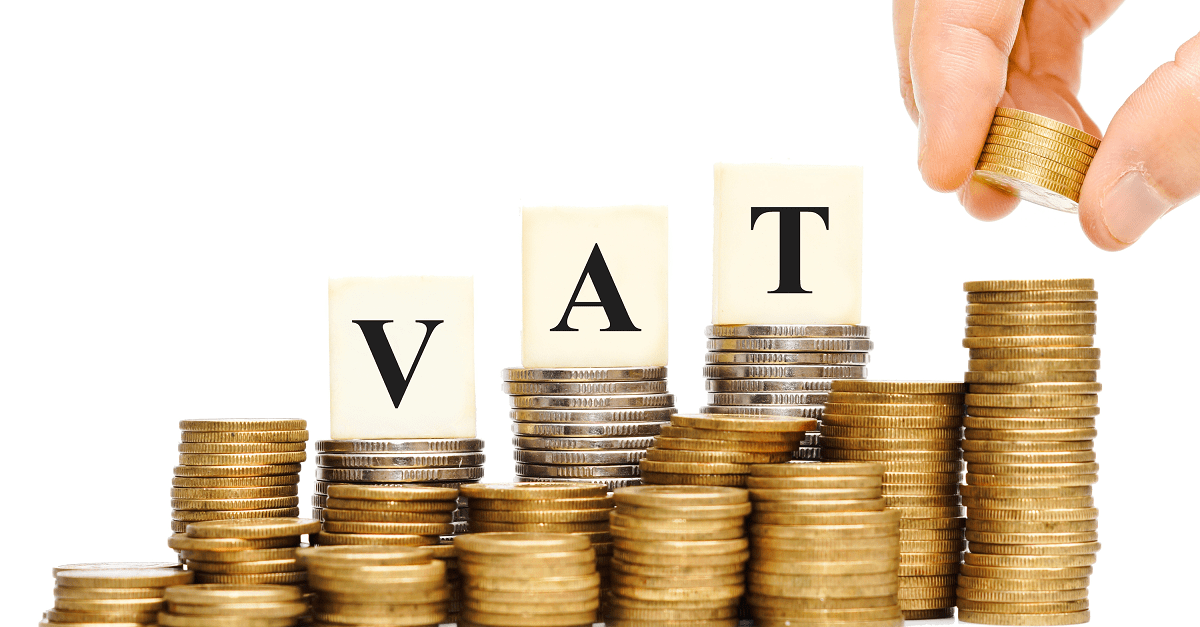 10 Facts About VAT in the UAE