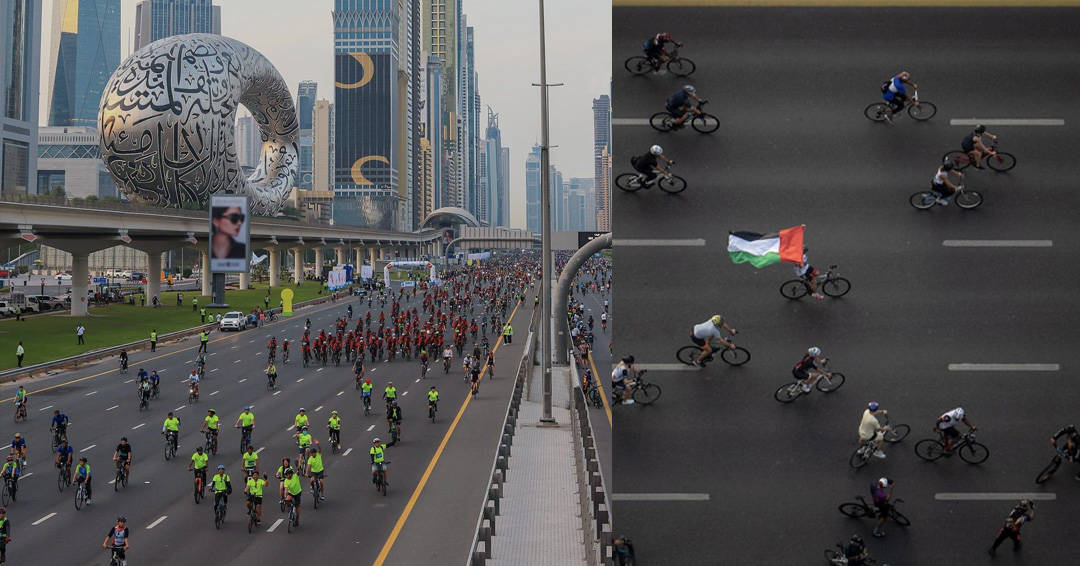 Dubai Ride, the largest community cycling event in the region, returned for its third edition, transforming Sheikh Zayed Road into a giant cycling track and attracting a total of 34,897 riders from all walks of life on Sunday.

One of the key highlights of the Dubai Fitness Challenge (DFC), the event brought together citizens, residents and visitors who cycled past some of the city’s most renowned landmarks including the Museum of the Future, the Dubai Water Canal and the Burj Khalifa.

Cyclists took to their bikes on the 12km Sheikh Zayed Road route between the Dubai World Trade Centre and Safa Park, and the 4km Downtown family route around the Sheikh Mohammed Bin Rashid Boulevard and past the Dubai Mall, the Dubai Opera and the Burj Khalifa.

Saeed Hareb, Secretary General of Dubai Sports Council, said: “Thanks to the vision of Sheikh Hamdan bin Mohammed bin Rashid Al Maktoum, Dubai Ride has once again asserted the city’s ever-growing dedication to physical and mental well-being, offering residents and visitors the chance to access the best and most exciting fitness events and activities, while challenging themselves to reach new goals and embrace a more active lifestyle.” 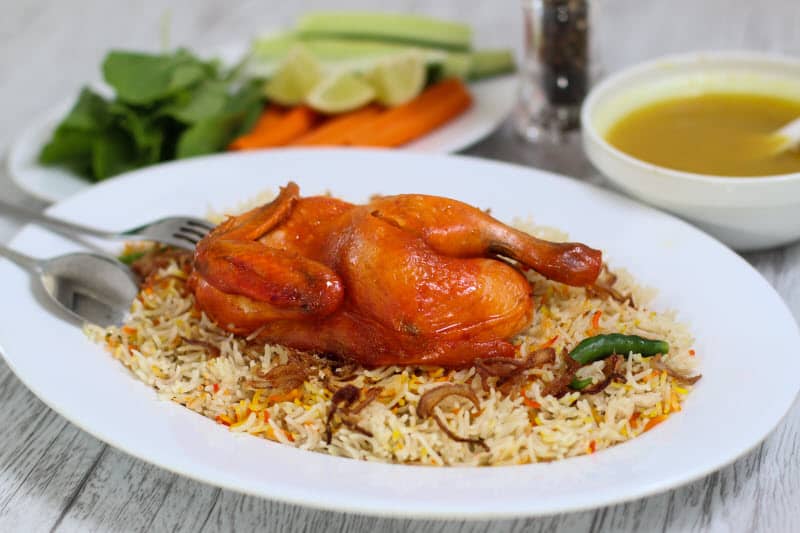 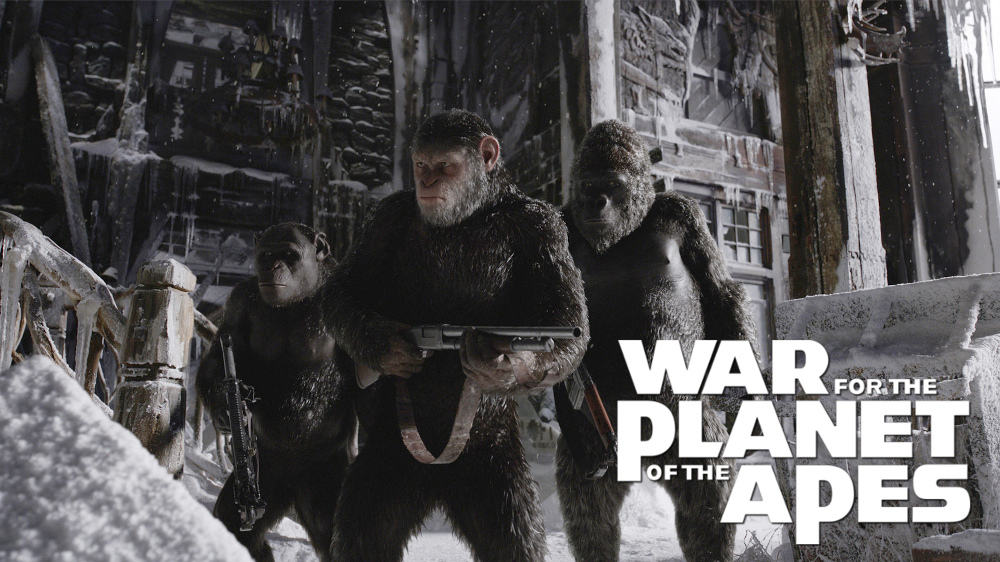