Dubai Metro Red line will be partially closed from January 5th till mid-2019 and yes, that is indeed a very long time but here’s why RTA is going ahead with. The Roads and Transport Authority of Dubai is planning to complete the construction work related to ambitious Route 2020 project, which extends the Red Line until the site of the World Expo in South Dubai. This project requires the full close down of Nakheel Harbour and Tower Station as well as the attached multi-level Park-N-Ride Terminal.

The Roads and Transport Authority of Dubai understanding the problem of daily commuters has launched a free shuttle bus, which starts from Friday, January 5, 2018 to run in between Jumeirah Lakes Towers (JLT) Station and Ibn Battuta Station until the work is completed.

Director of Planning and Business Development for RTA’s Public Transport Agency, Mohammed Al Hashmi said, “RTA would operate an alternative free circular bus service due to the full closure of the rail track of the Red Line between JLT and Ibn Battuta stations. The service would run as of tomorrow (Fri Jan 5th) and continue to the middle of 2019,”

Mohammed Al Mudharreb, Director of Rail Operations, RTA’s Rail Agency said, “The planned construction works warrant the full closure of Nakheel Harbour & Tower Station due to the complete closure of the rail track between JLT and Ibn Battuta stations. RTA is always keen on providing seamless transit service to all public transport users on all weekdays. It also runs other online and smart services 24/7 and fully integrates them with the public transport network,”

“Metro riders heading to the UAE Exchange Station are required to drop off at the JLT Station, board free alternative buses deployed to take them to Ibn Battuta Station, and then continue their metro journey to the UAE Exchange Station. Metro riders travelling in the direction of Rashidiya Station are required to hop off at Ibn Battuta Station, take alternative buses for free to lift them to JLT Station and from there resume their metro journey in the direction of Rashidiya Metro Station,” he added.

A similar close down was enforced last year from July 28 to October 15. 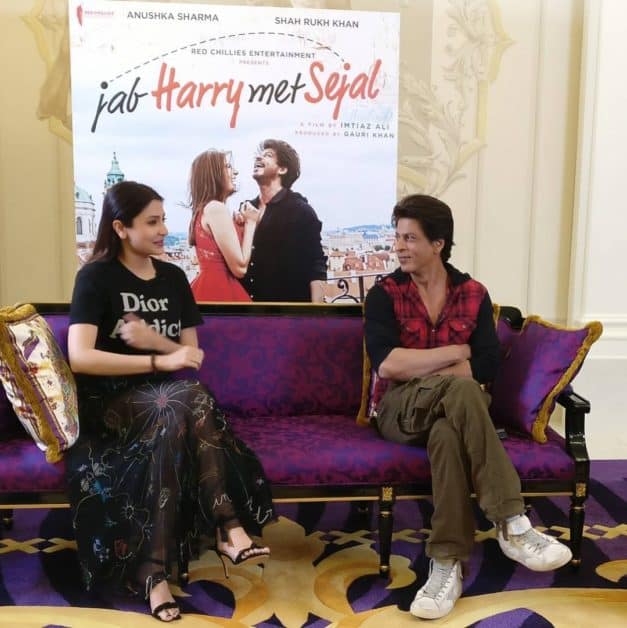 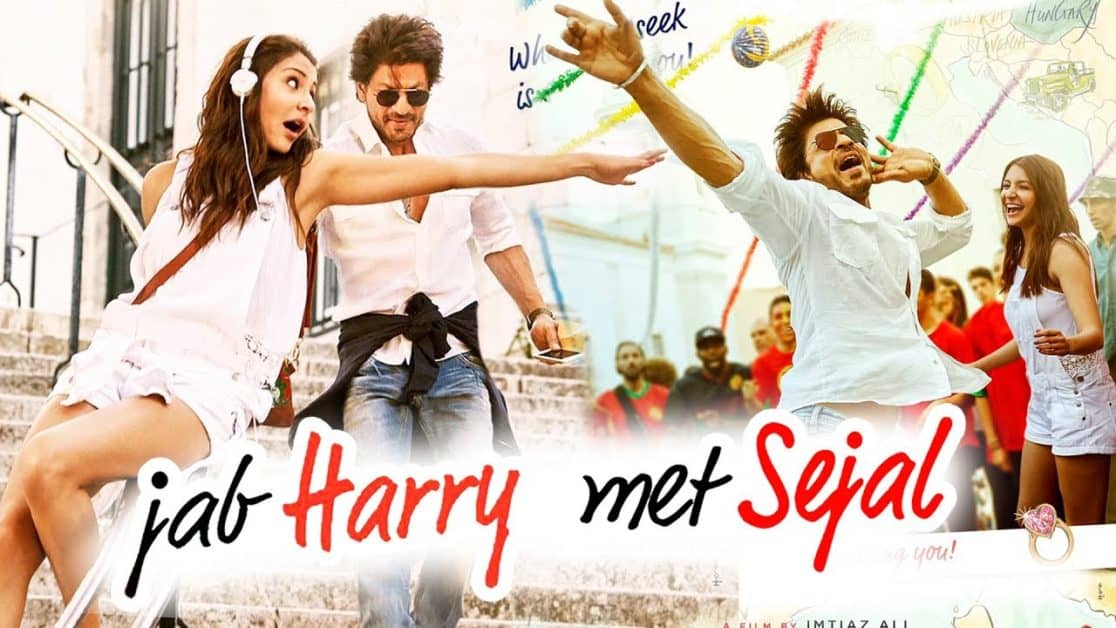 Jab Harry Met Sejal Movie Review: SRK, The King of Romance is Back! 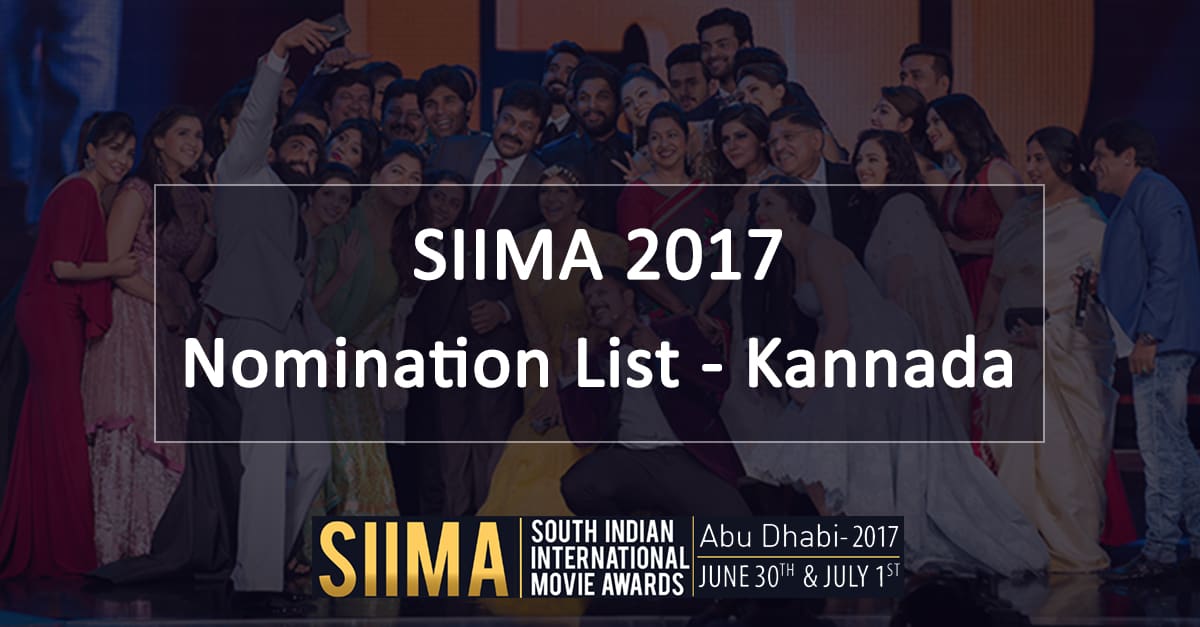