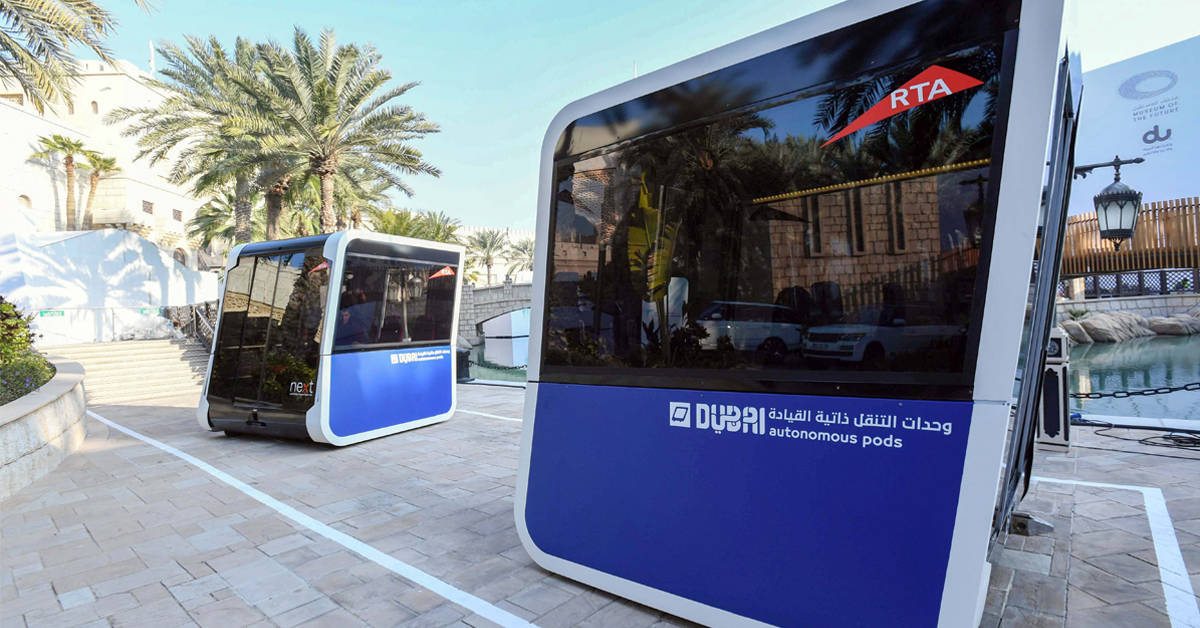 Dubai is often called the city of the future. It has continued to be one of the fastest developing and most innovative cities in the world. Dubai’s latest government initiatives are on the track to make it the city that is 10 years ahead of other major metropolises of the world. But, because of the growing population, commuters in Dubai experiences a high amount of traffic congestion, which is the biggest concern among Dubai’s 1.44 million residents which inflicts losses of Dh4.6 billion or 3.15% of the emirate’s Dh146 billion GDP a year.

The city has become the most congested city in the Middle East. Although the government has invested heavily in the Dubai’s road infrastructure, it has not kept pace with the increase in the number of vehicles.

To bring an end to this chaos, Dubai’s Roads and Transport Authority (RTA) has started the first test of the world’s first autonomous pods at the World Government Summit recently. Two full scale prototypes of these pods were displayed at Madinat Jumeirah.

The autonomous pods were launched in cooperation with Next Future Transportation. These pods are designed to travel short and medium distances in dedicated lanes. It is fitted with 3D cameras and electromechanical technologies to carry out the coupling and detaching, which can be activated while the pod is in motion.

Each pod is fitted with cameras and electromechanical technologies to carry out the coupling and detaching, which can be activated while the pod is in motion. It has an average speed 20 kilometres per hour and it measures 2.87 metres in length, 2.24 metres in width and 2.82 metres in height. It weighs about 1,500 kilograms, enough to carry 10 riders.

The autonomous pod is fitted with a battery that supports three hours of operation and can be charged in just six hours. Depending on the rider’s destination they can be coupled together in as little 15 seconds or detached.

In the context of transforming Dubai into the smartest city worldwide, the pilot test of driverless units is directed by His Highness Sheikh Mohammed bin Rashid Al Maktoum, Vice-President and Prime Minister of the UAE and Ruler of Dubai.

As part of the initial phase of Dubai Future Accelerators the RTA has signed an agreement with the US-based Next Future Inc. to develop the units.

The success of initial tests of these units will bring about a breakthrough in transportation systems that offer innovative mobility solutions in the city. The pods form part of Dubai’s larger strategy of making 25 percent of all journeys in Dubai autonomous by 2030.

Looks like Dubai is leaving behind Elon Musk in innovation! 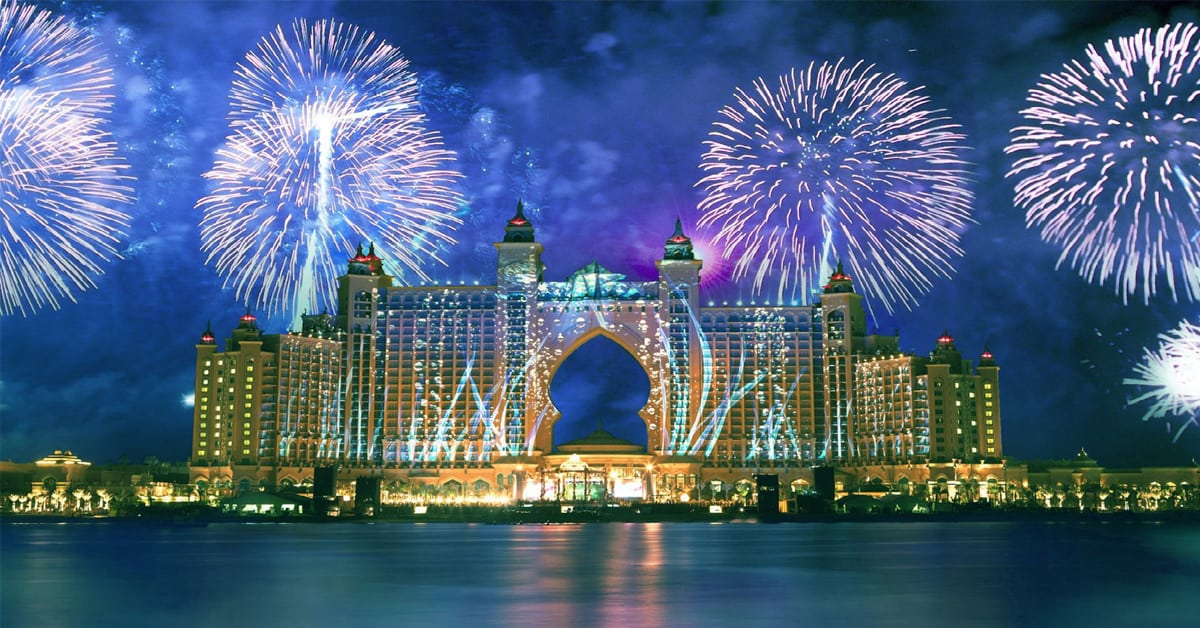 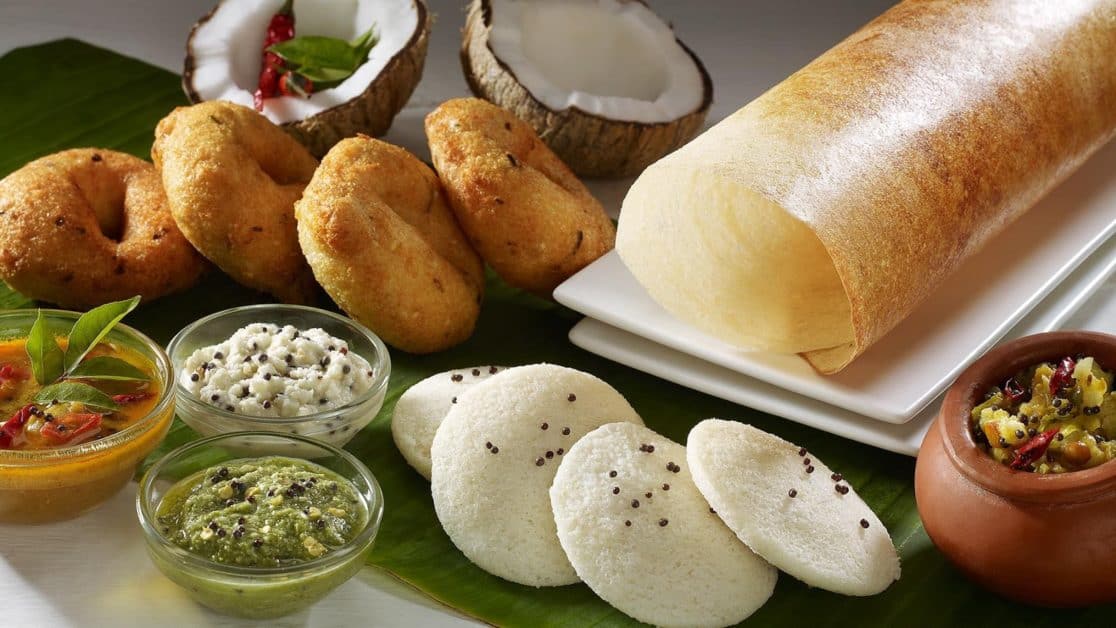