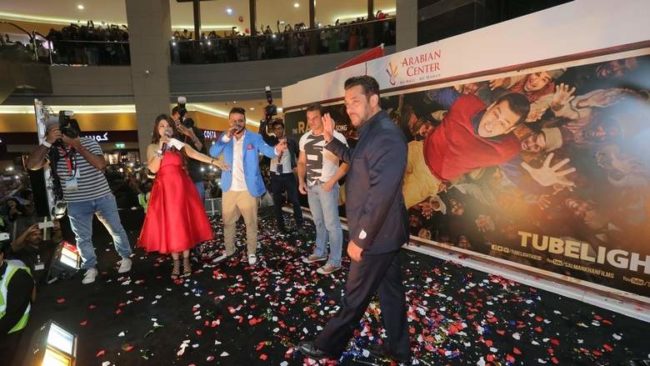 The fans go crazy as the unveiling of Salman Khan’s movie ‘Tubelight’ comes into the picture. Tubelight is a Hindi slang for a simpleton. As the name suggests, Salman is a simpleton who is waiting for his brother to return from the indo-china war. The main means of information passing regarding the war is communicated by the means of radio, the only mass communication device available at those times, which is why, the movie holds a peppy song, Radio, which is emerging as a hit.

The actor, inspired suffering from trigeminal neuralgia, a facial nervous disorder that has been known to create such pain in patients that they’ve been bound to commit suicide, completed the movie successfully and was quite content with his performance. He said that he had been suffering from it for seven and a half years but that is not an excuse for the screen. Salman also told that inspite of his rough relation with movie director Kabir Khan, they were able to cope well and are good friends now. Salman yet again proved his skills in the industry by doing a very challenging role of playing a young simpleton with lots of charisma, innocence and hope, which might prove to be quite a challenge for many, let alone 51 year old!

Salman khan who is currently filming for Tiger Zinda Hai in Abu dhabi & Al Ain was accompanied by director Kabir Khan and his brother and co-star Sohail Khan. 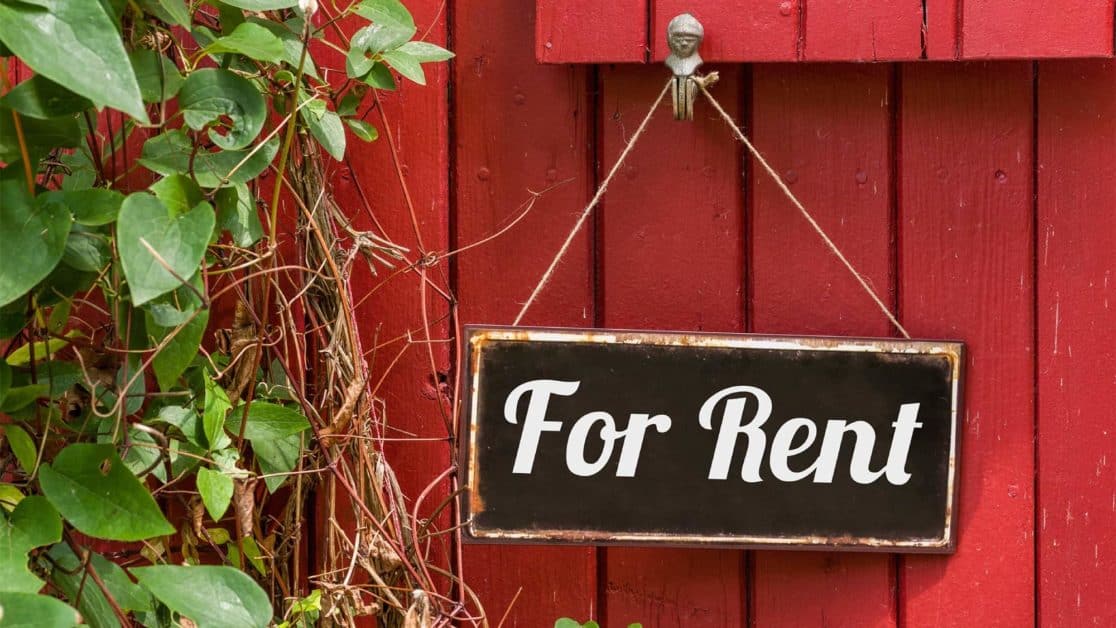 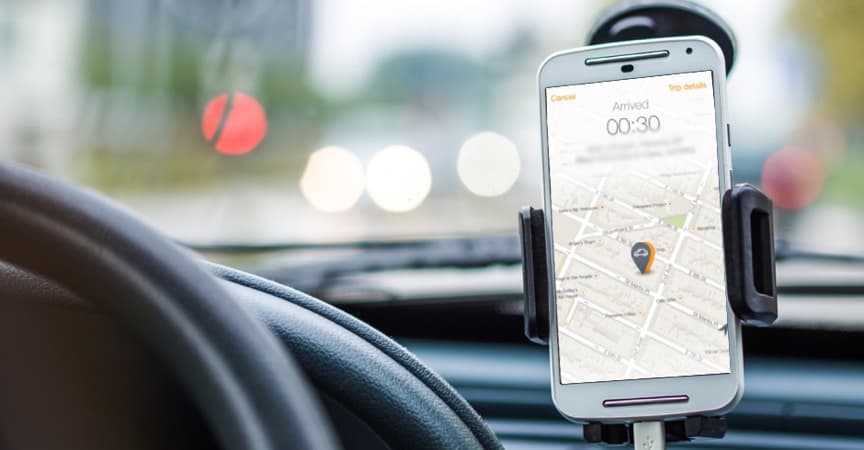 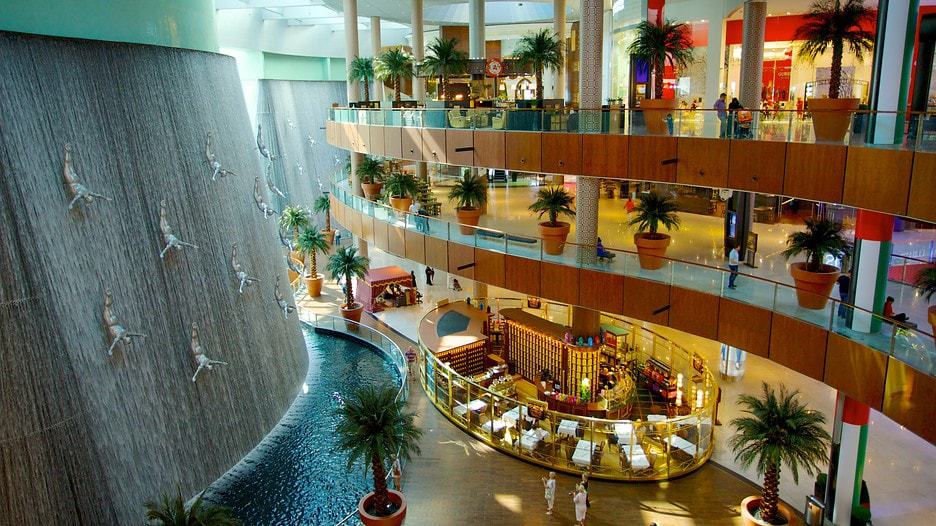